Born and raised in Reno, Nevada, Josh Flatley is the Managing Member of X Vector, Ltd.  He has been in financial services since 1996. Over the years, he has been an insurance salesman, stockbroker, financial paraplanner, and an investment adviser representative and has held various licenses to include Nevada Life and Health licenses, FINRA (formerly NASD) Series 6, 7, 26, 66, and is currently a Series 65 licensee.

Prior to his interest in helping people with their financial planning needs, Josh was (and still is) an avid aviator.  He had his first airplane ride through the Civil Air Patrol at age 13.  And that was it! A lifetime passion for all things flight. He started in sailplanes and (finance permitting), progressed into single-engine powered lessons.  He earned his Private Pilot license shortly after high school and went on to learn to fly with the military. Josh flew the C-130 Hercules for over 10 years and is a former KC-135 Stratotanker pilot.  He holds a Commercial, Multi-Engine Land certificate with Instrument Rating.

True to his heart, Josh is active in the aviation community.  While still active in the Civil Air Patrol, he is a member of AOPA and volunteers as at Trustee on the board of Pathways to Aviation.  When not planning or flying, Josh enjoys spending time with his wife, Melissa, and dogs, Luna & BRRRT! Hobbies include snow-skiing and reading about the Golden Age of Pirates, and early American history. 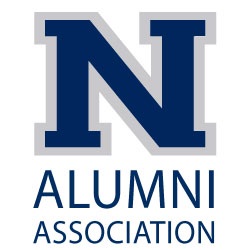 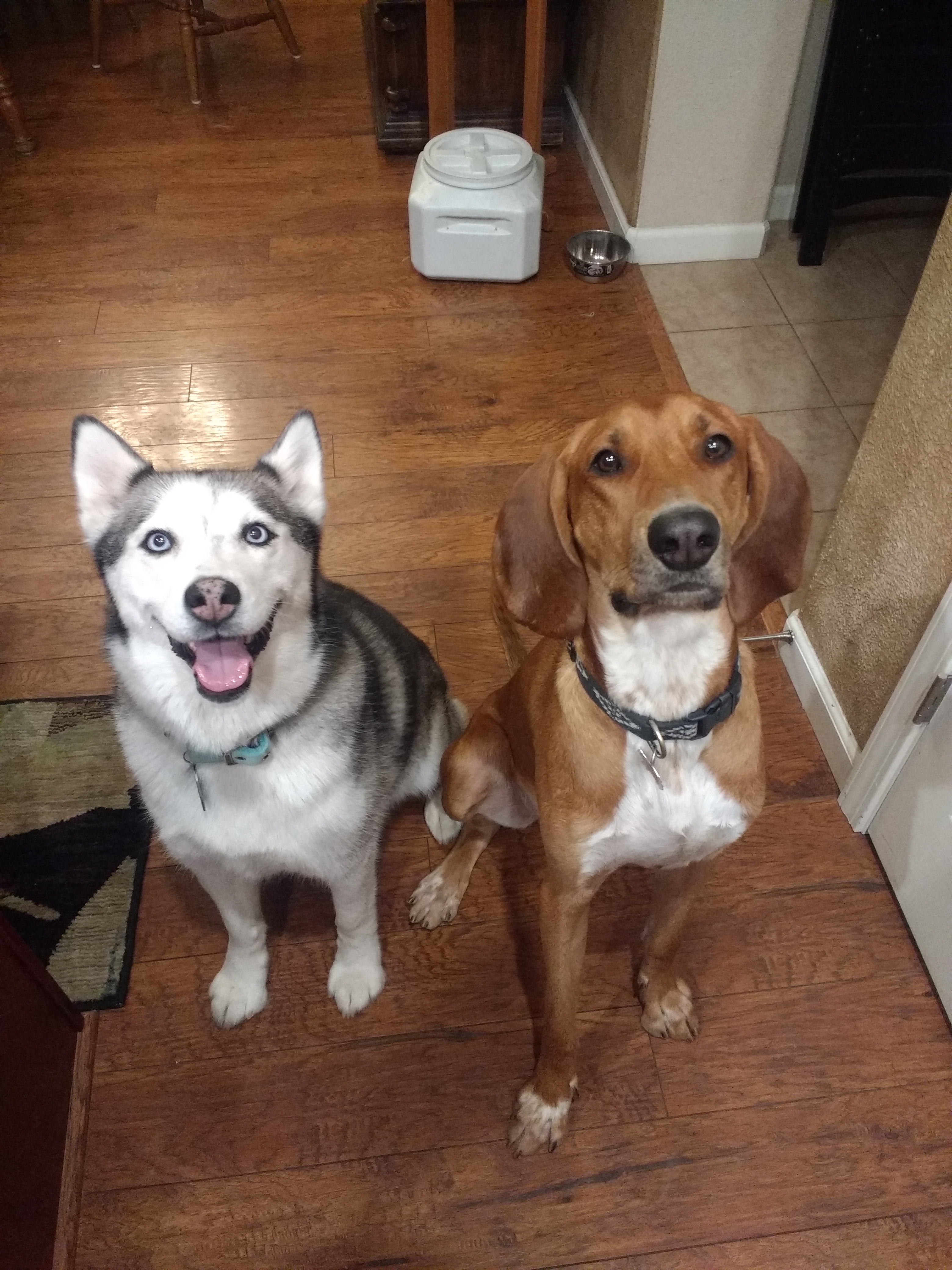